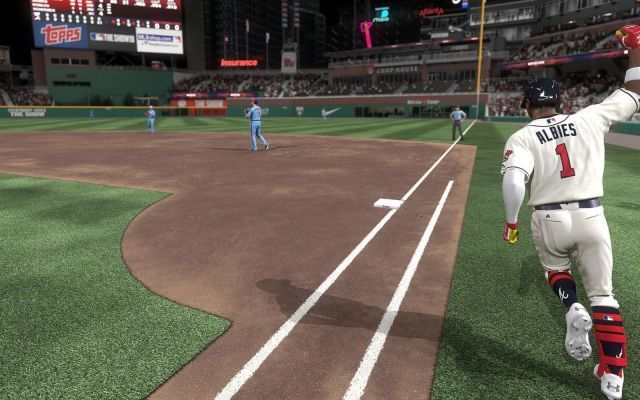 Daniel Johnson — April 13, 2020 — Tech
References: mlb & engadget
Share on Facebook Share on Twitter Share on LinkedIn Share on Pinterest
Professional baseball players will now compete in a charitable tournament of a popular baseball game, named, ‘MLB The Show.’ All of the 30 teams in the MLB will have one player in the tournament, where players will compete against opponents. A number of famous players are participating including Matt Carpenter, Carlos Santana, Hunter Pence, and Blake Snell. The games will be three innings, so multiple games can take place in one day. The bets eight MLB The Show players will move on to the playoffs.

The MLB, as well as Sony and the MLB Players Association, will be donating $5,000 for each player in the tournament to local organizations. Additionally, the winner will win a sum of $175,000 that will be put toward charity.