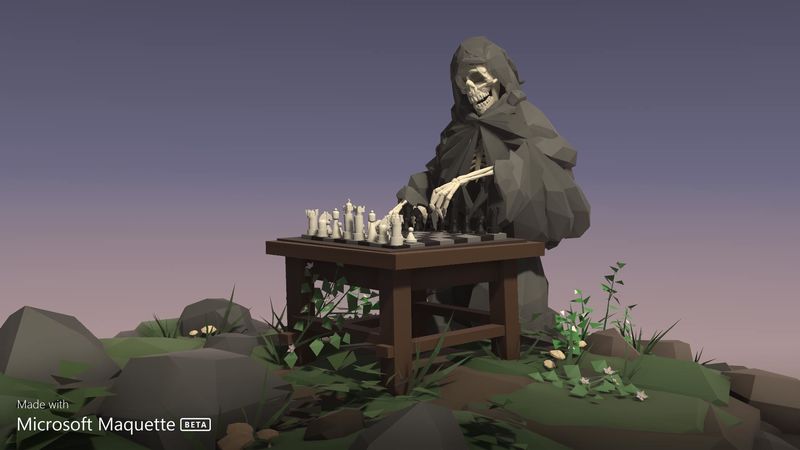 Kalina Nedelcheva — October 29, 2018 — Tech
References: maquette.ms & designtaxi
The beta version of 'Maquette' — a mixed reality tool that answers the challenges of spatial prototyping, has been released by Microsoft. The software was originally developed by the company in the hopes of engaging the design team to explore the VR landscape in an immersive and informative manner.

Maquette definitely has the power to inspire and practically challenge individuals. The mixed reality tool allows users to prototype spatial qualities through a PC VR headset. The software is currently being perfected for setups including Windows Mixed Reality, Oculus Rift and HTC Vive. It is available for use in Unity.

Two of the most valuable features of the mixed reality tool, apart of its highly engaging makeup, is that it aims to answer "the challenge of efficiently sketching and conveying spatial ideas in 3D."
4.6
Score
Popularity
Activity
Freshness