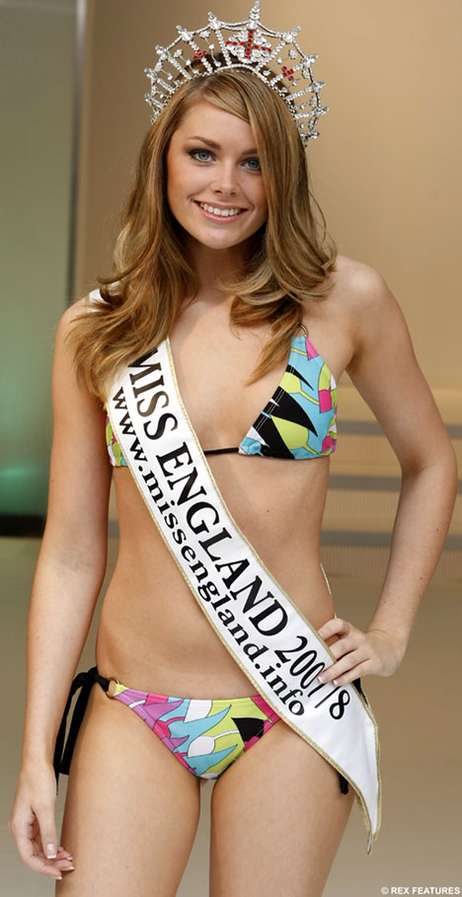 Next Miss World To Have Curves

Going Like Sixty — October 24, 2007 — Fashion
References: dailymail
Miss England has been told by the pageant director to put on some weight if she wants to win the world crown. She is a size eight and weighs 126 pounds. By the typical model standard, she is considered to be in the plus size category.

The organizers of the Miss World Competition are looking for contestants with more curves. The Daily Mail says that she's in no hurry to gain weight, remaining on a low fat diet with no intention of plumping up or adding pounds.

The concern with underweight models and celebrities is growing, and still comes with a lot of controversial opinions around the world. Back in April, we featured a story on the debate over Australian teen, Alice Burdeu, a reality how contestant criticized for being underweight: