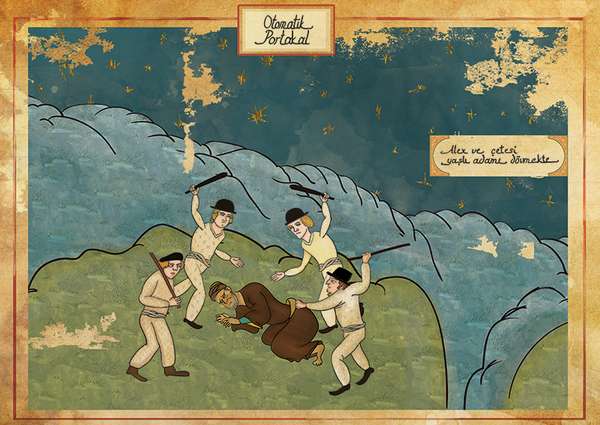 The Artwork Of Murat Palta is Eye-Catching

Romina S. Cortellucci — July 10, 2012 — Pop Culture
References: behance.net & thecuriousbrain
Share on Facebook Share on Twitter Share on LinkedIn Share on Pinterest
By channelling the style of Persian and Turkish miniature, Murat Palta creates tributes to classic movies. The 'Classic Movies in Miniature Style' series was created by the Istanbul-based illustrator Murat Palta. Two years ago, Palta began to experiment with depicting classic Western films in a traditional oriental-style resulting in a 'Ottoman Star Wars' poster. The success of this combination resulted in the creation of the entire series of posters.

As Palta describes on his website, "Combining global with local, traditional with contemporary, and adding a bit of humor made it a fun and rewarding experience for [him]." The juxtaposition created by Palta provides an unexpected yet refreshing perspective.