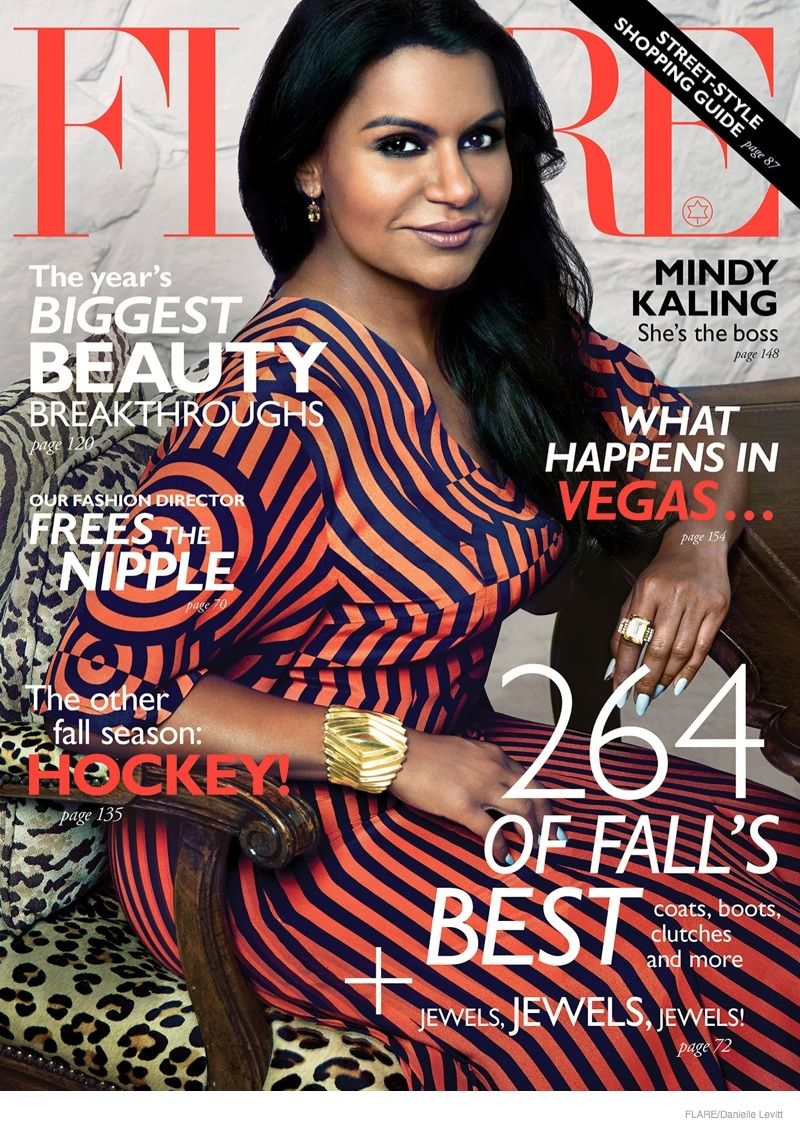 Busy staring as the lead in 'The Mindy Project,' Kaling continues to make a name for herself as a leading female comedian. It was her antics on The Office that captured the attention of fans, and now she's leading the way as a role model for young female comedians. Demonstrating that women can be confident, stylish and of course, witty, Kaling showcases her penchant for fashion while wearing dresses and jewelry styled by Hayley Atkin. Showcasing that comedians can truly be diverse and multidimensional, Mindy Kaling is proving that being a strong and successful woman in media is certainly possible, which is part of the reason why so many people are drawn to her.
0.5
Score
Popularity
Activity
Freshness
Get Better and Faster