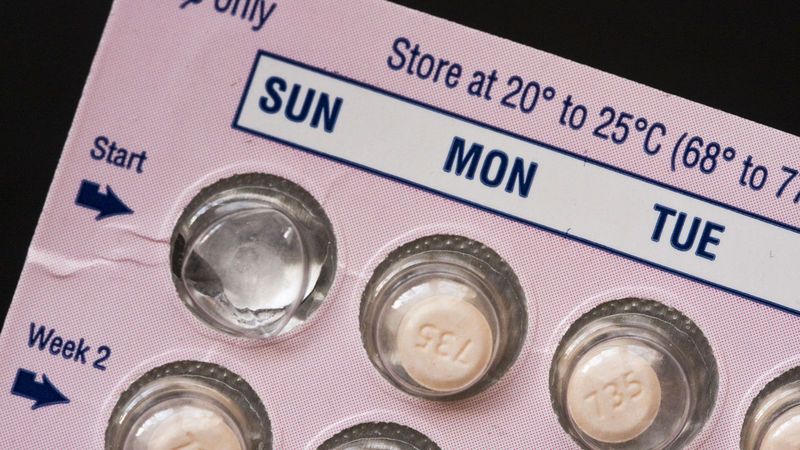 The Implantable MicroCHIPS Can be Turned On and Off at Will

Meghan Young — July 10, 2014 — Lifestyle
References: mchips & fastcoexist
Share on Facebook Share on Twitter Share on LinkedIn Share on Pinterest
Planned parenthood is not foolproof even for the most diligent couples and sexually active individuals, but MicroCHIPS can be the solution people have been waiting for. MicroCHIPS, which is being backed by the Bill And Melinda Gates Foundation, is an implantable chip that can be turned on and off at will. Containing levonorgestrel in microscopic channels, which are covered with a thin seal, the hormone is released by passing a current through the device to temporarily melt the seal.

Potentially released in 2018, MicroCHIPS has yet to be tested on humans. MicroCHIPS reports that the chip can last up to 16 years, will be encrypted and will come with a remote control device. MicroCHIPS is an interesting development that will have an impact on the way medication is delivered in general.
5.1
Score
Popularity
Activity
Freshness
View Innovation Webinars