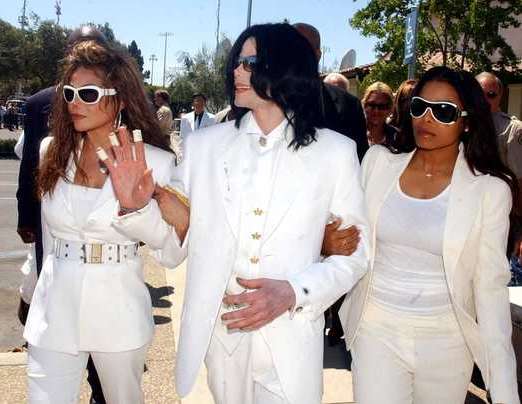 Gary, Indiana to Open Michael Jackson Museum in Honor of the King of Pop

Allison Love — June 3, 2010 — World
References: vh1 & usatoday
Gary, Indiana has decided to open a Michael Jackson museum to pay homage and honor to the late King of Pop. The $300 million museum is set to begin construction early next year; however, there are some skeptics who are hesitant that the project will even take off.

There have been rumors for months about a performing arts center and museum to honor the pop sensation; however, this time Rudy Clay, the mayor of Gary, is backing the project. The Michael Jackson museum will be sure to garner a lot of attention and plenty of visitors from devoted fans.
0.5
Score
Popularity
Activity
Freshness