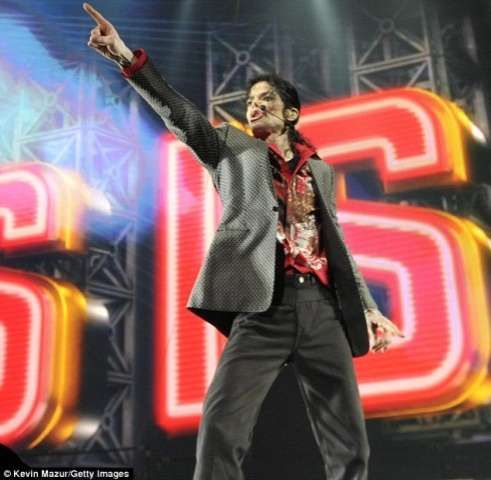 The Michael Jackson Grammy tribute will feature a five minute 3D video that Jackson recorded for his song ‘Earth Song.’ The video was meant to be part of the ‘This is It’ comeback shows in London.

According to Ken Ehrlich, the Grammy’s co-executive producer, Jackson became emotional after seeing this clip. “Afterward he said to me that that song and that piece and that portion of the concert was as important to him than anything else in the show,” said Ehrlich.

3D glasses are currently available at Target for the show, which airs Sunday Jan 31. But if you can’t get a hold of the red and blue glasses, not to worry! Viewers will still be able to see the Michael Jackson Grammy tribute, just minus the special effect.
1
Score
Popularity
Activity
Freshness
Jeremy Gutsche Keynote Speaker