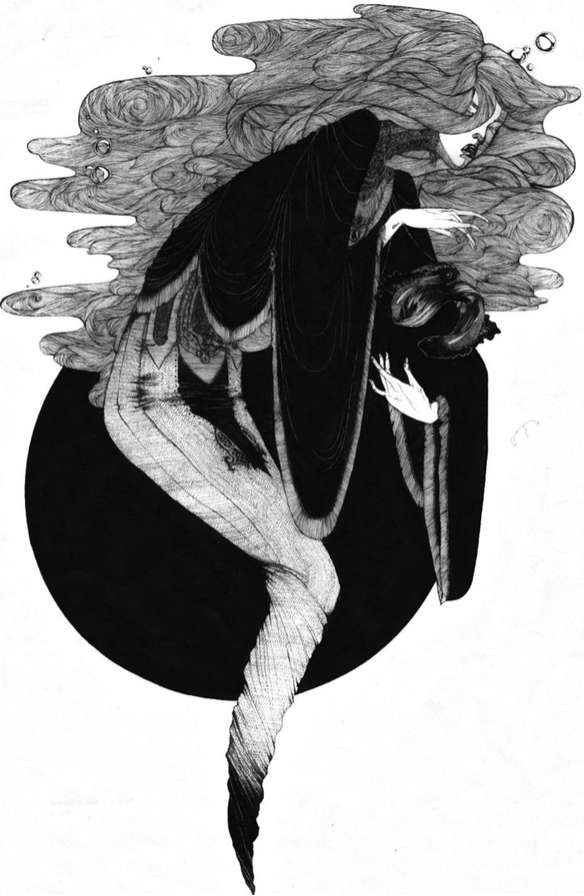 Mia Calderone Draws a Series Based on Psychological Conditions

Jason Soy — December 31, 2011 — Art & Design
References: misselephante.deviantart & fuckyeahillustrativeart.tumblr
Share on Facebook Share on Twitter Share on LinkedIn Share on Pinterest
Artists draw inspiration from all kinds of sources, and in the case of Mia Calderone, personality disorders can be used as muses. Being the ever-adventurous illustrator that she is, she rendered a series depicting individuals with borderline personality disorder, narcissistic personality disorder, schizoid personality disorder and depant personality disorder. Those wishing to learn more about these mental conditions may do so through Calderone’s descriptions of each respective image on her web portfolio, though her illustrations themselves provide viewers plenty of clues.