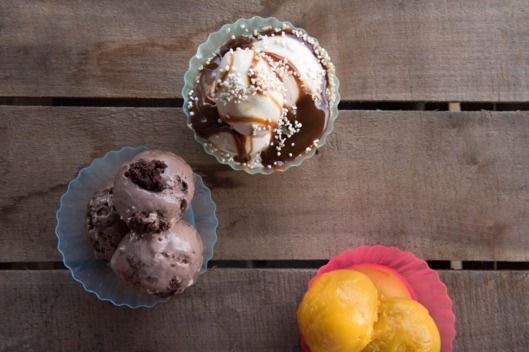 The new sweet shop will be named 'La Newyorkina,' which is also the name of Gerson's existing line of sweets. The new store will differ in that it will be dedicated to chilled Mexican desserts such as nieve de garrafa. According to Gerson, there will be at least 30 different flavors of her wildly popular paletas, along with fruit-flavored chamuyadas, which are similar to shaved ice. There will also be several varieties of ice cream, with a specific focus on sorbet. In addition to the frozen treats, the shop will also serve other Mexican delicacies such as candied fruit and sugar cookies.
4
Score
Popularity
Activity
Freshness
Get Trend Hunter Dashboard