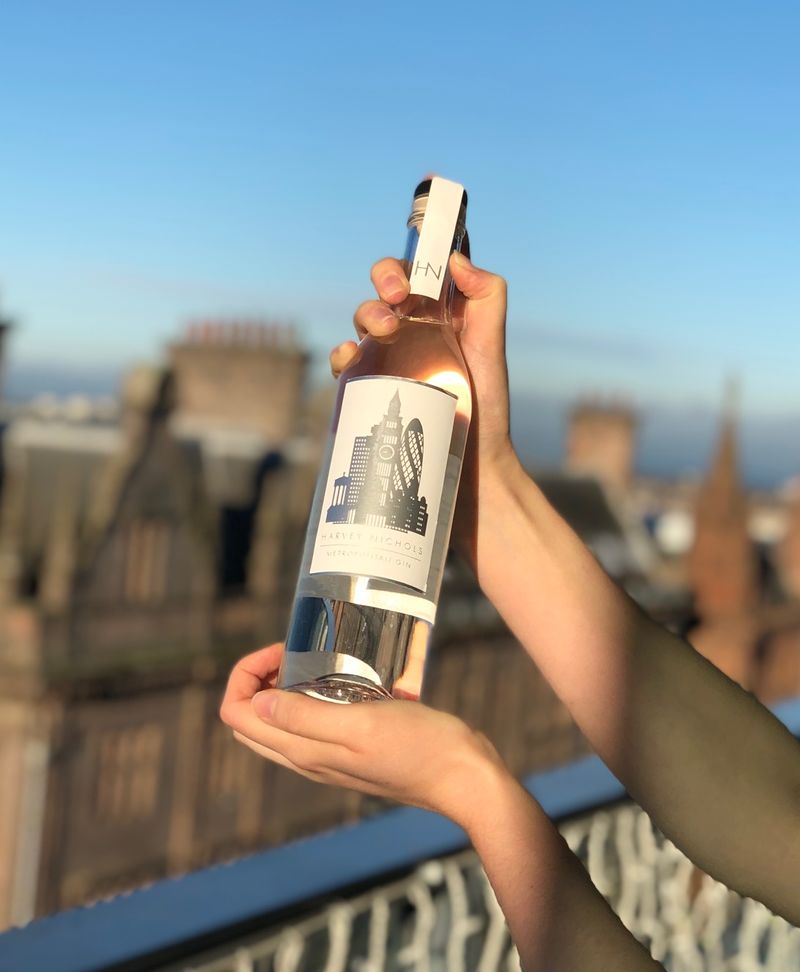 Laura McQuarrie — February 18, 2019 — Lifestyle
References: harveynichols & feast-magazine
Share on Facebook Share on Twitter Share on LinkedIn Share on Pinterest
Inspired by the eight cities where its stores can be found, Harvey Nichols created the Metropolitan Gin as a small-batch craft spirit based on a juniper-heavy London Dry Gin recipe. This base of the gin represents the flagship location, while other botanicals like clover for Dublin, heather for Edinburgh and rose for the Yorkshire city of Leeds represent other cities. Some of the other key ingredients in the 42% ABV spirit include West African spices, lemon, honey and coriander seeds, which touch on other locations that are of significance to the luxury British department store chain.

As a whole, the gin spirit is described as being "versatile and invigoratingly crisp," as well as a gin that supports the making of a great martini and naturally pairs well with Harvey Nichols Tonic Water.
3
Score
Popularity
Activity
Freshness
View Innovation Webinars