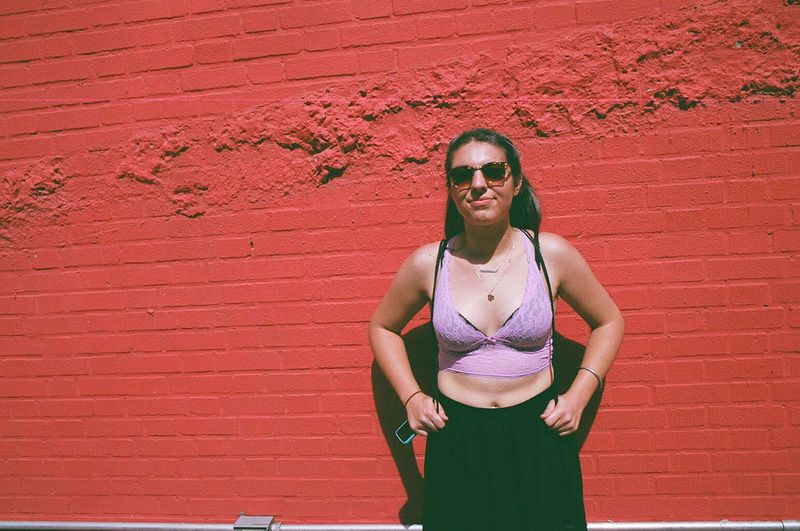 The Mermaid Parade is an Unusual Annual Event

The parade, which has no religious, commercial or ethnic affiliations, was founded in 1983 with three goals in mind. The parade aims to "bring mythology to life for local residents," attempts to build self-esteem for the district, which is often dismissed, and allows New Yorkers to find artistic expression within a public realm.

Photographer Anna Lauren documented the weird event on film. She explains, “It's a time when people from all over New York come together to express and share the city's creativeness and weirdness. I've gone a couple of times between the ages of 10 and 18 and each year I’m amazed by what people put together."
6.3
Score
Popularity
Activity
Freshness
Get the 2023 Trend Report FREE