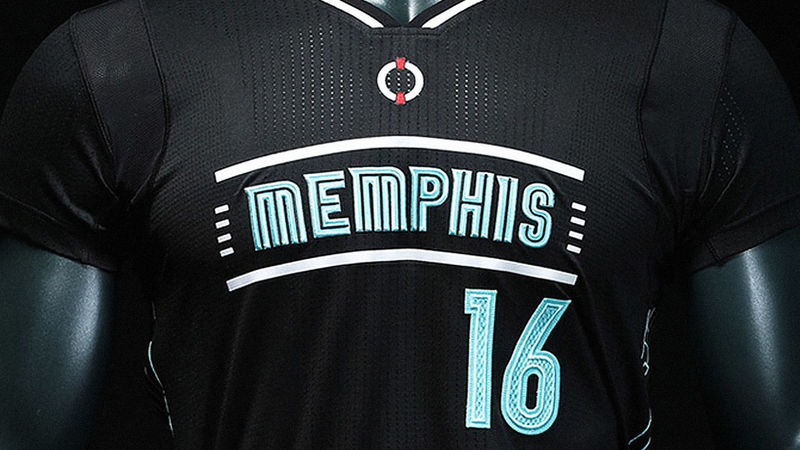 Martin Luther King Day occurs during the NBA season, and the league has honored both the day and the man in January games for decades. Since King was assassinated in Memphis, it makes sense that the Memphis Grizzlies would make a special effort to honor him, and this year's jerseys do a great job of that.

Rather than obliquely referencing civil rights as a whole, the Grizzlies' jerseys make overt references to the Lorraine Motel, the location where King was shot. A logo at the neck of the jersey references the wreath permanently on display at the Lorraine, and the jerseys' teal and white piping are the colors of the motel.
3.8
Score
Popularity
Activity
Freshness
Get Trend Hunter Dashboard