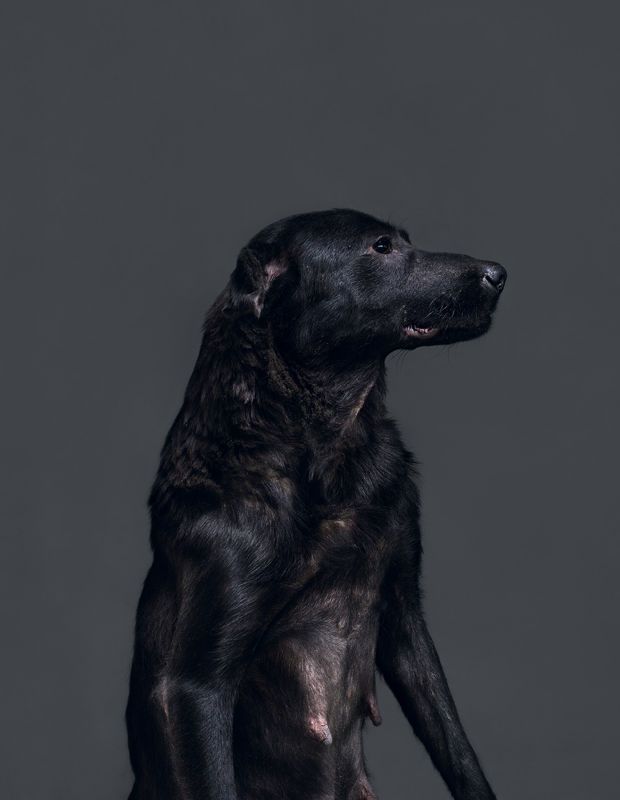 Rahul Kalvapalle — October 24, 2014 — Lifestyle
References: fotovisura & featureshoot
Share on Facebook Share on Twitter Share on LinkedIn Share on Pinterest
Memento Mori is a heartbreaking photo series, captured by Taiwanese photographer Yun-Fei Tou, that captures the sad final minutes of the lives of shelter dogs awaiting euthanasia. Tou visited the dogs on the day that they, unbeknownst to them, were to be ut down. He then played with them, fed them and took photos of them to give them the voice they lacked during their troubled lives.

Around 80,000 dogs are euthanized by lethal injection in Taiwan each year. Pets are often abandoned and left helpless in the streets, with many granted only a 12-day survival window by government-run pounds before they are put down. The putting together of Memento Mori gave the photographer an insight into the administrative issues contributing to the problem, while helping him find likeminded individuals with the ideas and drive to improve conditions in dog shelters.
5.8
Score
Popularity
Activity
Freshness
Access Advisory Services