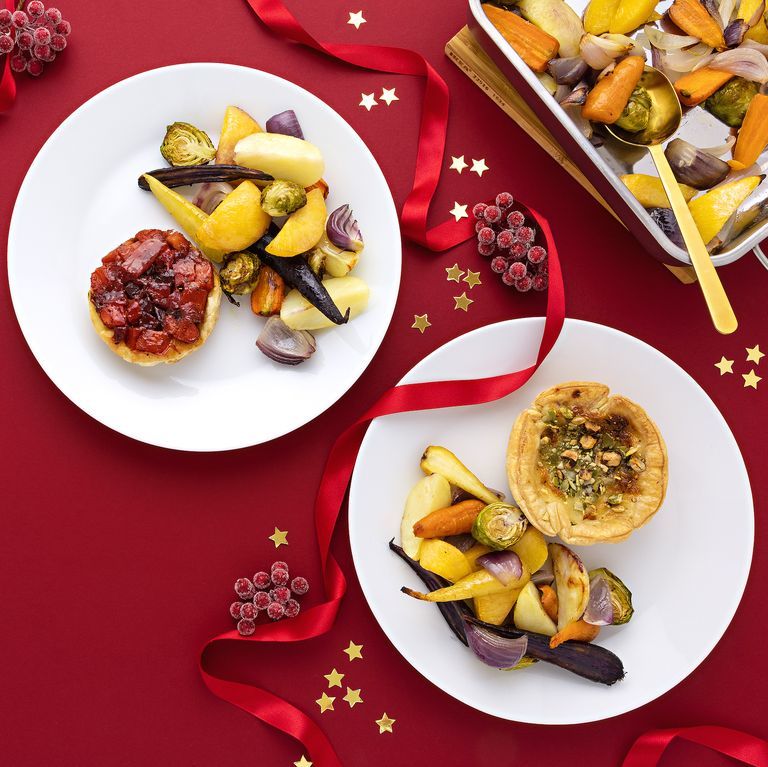 Grace Mahas — October 28, 2019 — Eco
References: ikea & housebeautiful
IKEA is renowned for its amazing and affordable food and for being a leader in sustainability and has continued to set itself apart with the announcement of a meat-free Christmas menu this holiday season. All of the festive dishes will use plant-based protein and will include some of IKEA's pre-existing range of vegetarian and vegan dishes.

Some notable items on the meat-free Christmas menu include a vegetarian Brie and Cranberry Open Tart, a vegan mince pie, vegan Root Vegetable Tarte Tatin, Biryani and Veggie Balls, Chilli Non-Carne, Vegan Blueberry Mousse, and Beetroot Brownies. While the Christmas menu will be free of meat, the chain will still serve existing meat dishes on its fixed menu.