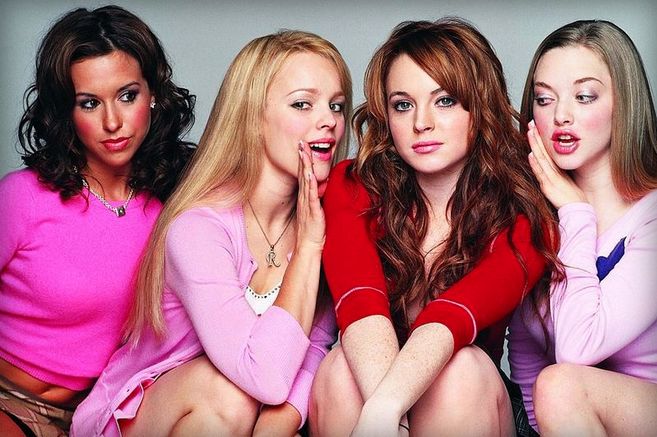 Meghan Young — June 12, 2015 — Tech
References: theverge
Share on Facebook Share on Twitter Share on LinkedIn Share on Pinterest
The lastest Mean Girls app to be announced comes from Pocket Gems. Although this isn't the first company to attempt to expand the teen flick universe in such a way, it is the first that will bring more meat to the stories. Instead of focusing solely on superficial character drama, this Mean Girls app will have more meat thanks to the help of Kirsten Smith, one of the narrative forces behind movies like 10 Things I Hate About You, Legally Blonde and She's the Man.

Scheduled for release later this year, the Mean Girls app hopes to make up for previous attempts at bringing this cult classic back into people's lives. Not many people will need much urging considering that it will be free to play once it's launched.
2.8
Score
Popularity
Activity
Freshness
Get Better and Faster