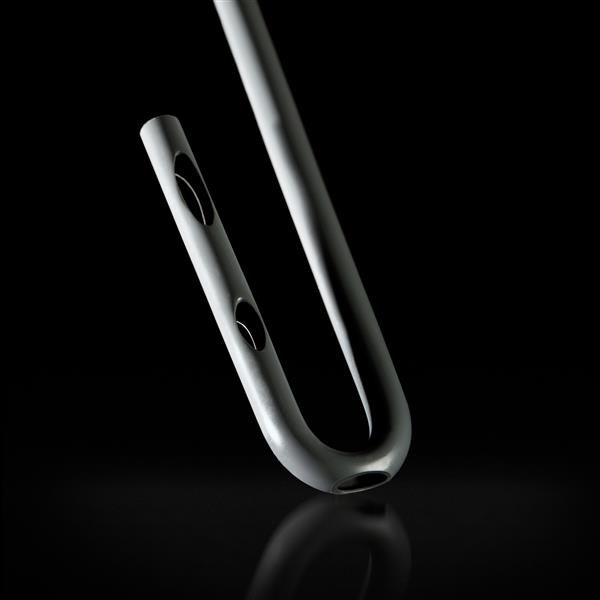 Laura McQuarrie — February 16, 2017 — Lifestyle
References: mcdonalds & 3ders.org
Share on Facebook Share on Twitter Share on LinkedIn Share on Pinterest
Ahead of St. Patrick's Day this year, the McDonald's Shamrock Shake collection was expanded to include several new flavors, including the Shamrock Chocolate Chip Frappe, the Shamrock Hot Chocolate, the Shamrock Mocha and perhaps the most notable of all, the McCafé Chocolate Shamrock Shake.

As well as being of interest to consumers for its flavor, the Chocolate Shamrock Shake boasts a unique drinking straw that solves some of the pains of trying to get every last drop of a drink from a container. Engineers from NK Labs and JACE collaborated on the creation of a J-shaped straw design called 'STRAW' that includes holes in three places along its tube.

2,000 of the 3D-printed drinking straws will be distributed across 80 cities over the coming weeks in celebration of St. Patrick's Day.
3.3
Score
Popularity
Activity
Freshness
Access Advisory Services