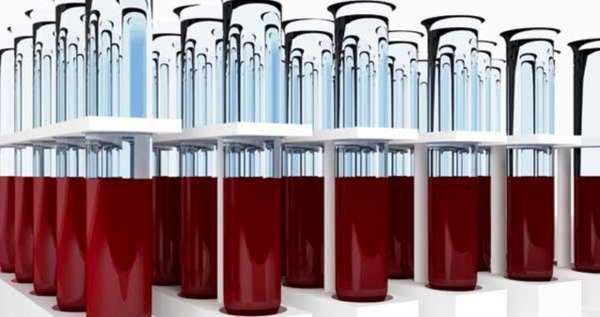 MaterniT21 Will Let You Select the Genes of Your Children

Announced mere days ago, MaterniT21 promises to altogether eliminate the possibility of your child being born with Down syndrome, a genetical abnormality that seems to have recently hiked in prevalence. Whereas prior genetic screenings required invasive surgery to be conducted, Sequenom promises that their method is as simple and straightforward as a routine blood test. MaterniT21 has been available upon request to American mothers-to-be since October 17th and is projected to become a staple prenatal exam. However groundbreaking this development may indeed be, it comes front-loaded with several difficult questions: what are the ethical implications of bringing a child, proven to be malformed or disabled, to term? What stigmas will be associated with terminating a so-called “defective” child?

It’s difficult to even broach the idea of eugenics in modern biology, but the recent introduction of MaterniT21 may force us to consider the morality of it.
2.4
Score
Popularity
Activity
Freshness
View Innovation Webinars