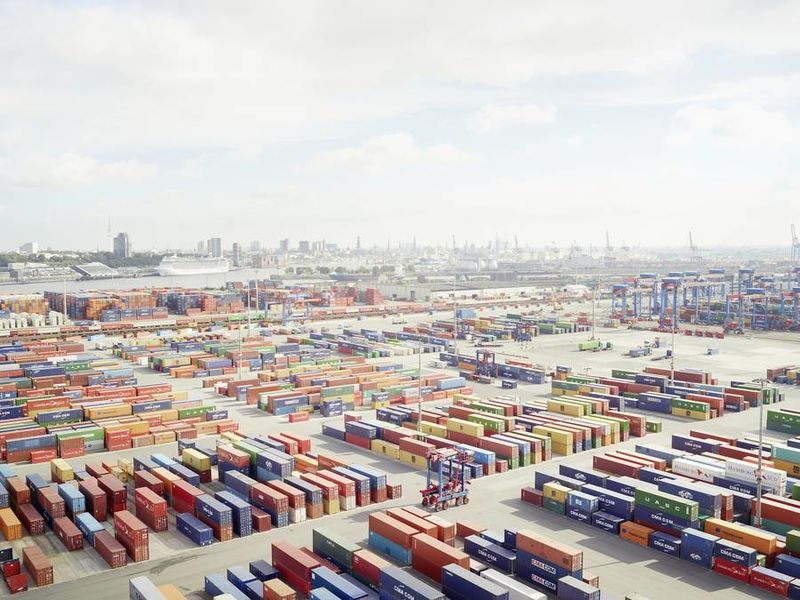 These Photos Examine the Impacts of Mass Consumption

Titled 'In Between,' Spohler wanted to take a different perspective when looking at mass consumption and study the time in between things are purchased when they are received. The photo series looks at the various routes and methods necessary for us to purchase consumer goods.

Highways, freight zones, airports and seaports are normally bustling, but Spohler is somehow able to find the perfect moment where each is empty and vacant. Spohler wanted to bring to light the history and story behind the products we own and expose the complex processes of mass consumption and a capitalist economy as a whole.
2.3
Score
Popularity
Activity
Freshness
Get Better and Faster