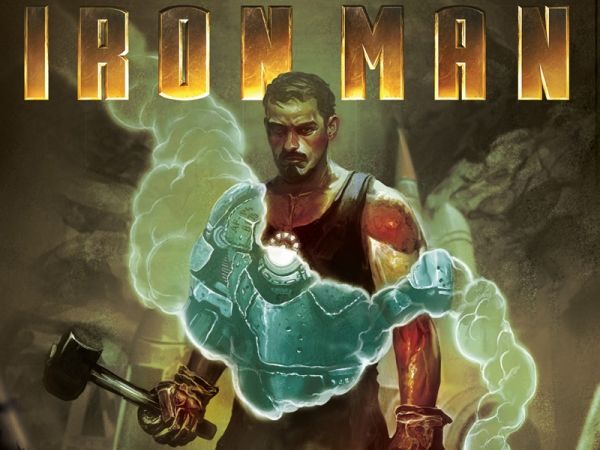 These Marvel Books Will Catalog the Entire Marvel Cinematic Universe

Charlotte Joyce Kidd — September 10, 2015 — Pop Culture
References: marvel & techtimes
Share on Facebook Share on Twitter Share on LinkedIn Share on Pinterest
Compared to the myriad of superhero costumes, toys, home furnishings, fan art examples and feature films, this addition -- a series of Marvel books -- may seem a little tame. However, the 'Guidebook to the Marvel Cinematic Universe' series will in fact be a thrilling, detailed look at every aspect of popular Marvel films.

This new Marvel book series is a companion to the 'Official Handbook to the Marvel Universe,' which catalogs characters, events and settings of Marvel comics. The 'Guidebook' will do the same for the Marvel films and will also analyze differences between the cinematic versions and the comic books that inspired them.

The series kicks off with the first Marvel film, 'Iron Man,' and will then move onto 'Iron Man 2' and 'The Hulk' in its second instalment.
1.1
Score
Popularity
Activity
Freshness
Access Advisory Services