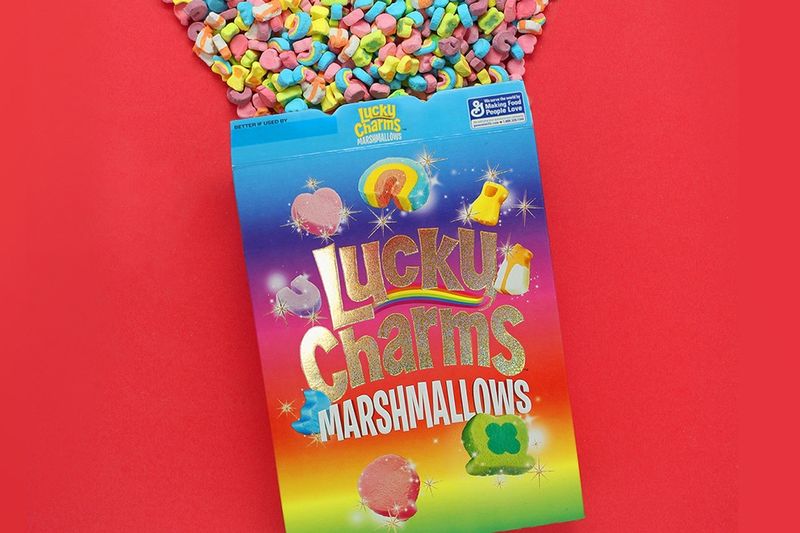 Riley von Niessen — May 18, 2017 — Lifestyle
References: marshmallowonly & hypebeast
Share on Facebook Share on Twitter Share on LinkedIn Share on Pinterest
In order to give more of its consumers a chance to get a hold of the highly exclusive 'Marshmallow-Only' Lucky Charms, General Mills has released a total of 10,000 boxes, which will be available to consumers around the United States.

To ensure that none of the coveted Marshmallow-Only Lucky Charms get lost, or get distributed to consumers who would rather have the traditional formula, General Mills will require consumers to enter a 14-digit code online, which can only be found on specially marked boxes.

Priscilla Zee, the senior marketing manager of the company, described its decision to bring back the Marshmallow-Only boxes by saying, "We were overwhelmed with calls, e-mails, and tweets last year, asking for a box of our Lucky Charms marshmallows. So this year we wanted to give them even more opportunities to win… Our marshmallows are one of kind. Fans know each shape by name and many have a favorite charm."
7
Score
Popularity
Activity
Freshness
View Innovation Webinars