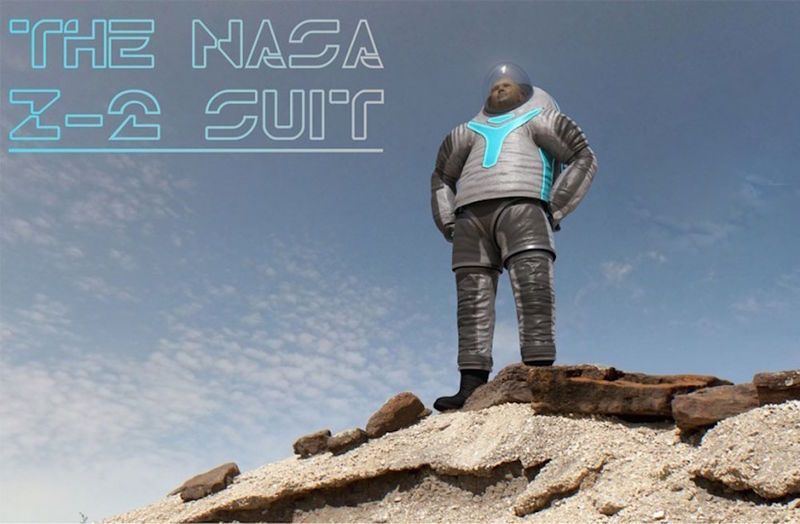 Cadhla Gray — January 14, 2016 — Tech
References: fortune & psfk
Share on Facebook Share on Twitter Share on LinkedIn Share on Pinterest
While the Star Wars movies may take viewers on a journey to a galaxy far far away, NASA's new 'Mars 2030' game takes earthlings to the planet right next door. Even better, the virtual reality game is based on real science and data, using research from the space agency itself and MIT Aeronautics and Astronautics graduate student, Sydney Do.

Mars 2030 is a single-player game that uses Oculus Rift technology to take players on interactive virtual missions to the surface of the Red Planet. Traveling on foot in NASA's prototype Z-2 spacesuit, players will be able to experience the planetary environment as well as explore the proposed Mars habitat.

Created in collaboration with media company, FUSION, the immersive game will be released at SXSW 2016, exciting a new generation of astronauts about the great developments that NASA is making in space exploration.
3.9
Score
Popularity
Activity
Freshness
Get the 2021 Trend Report FREE