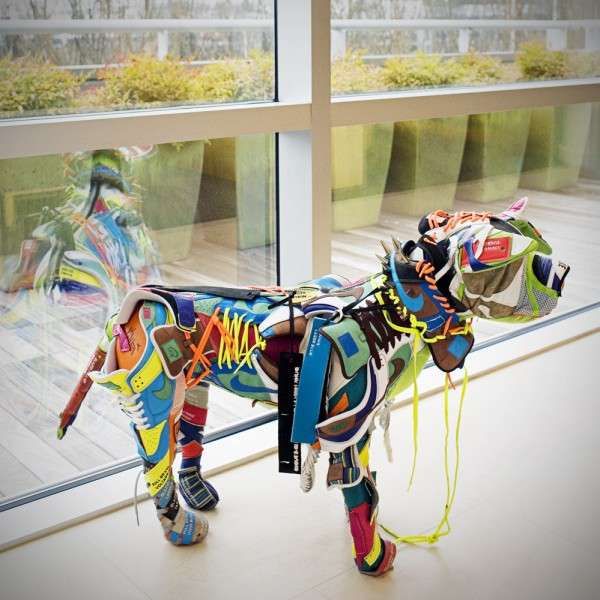 Jordan Sowunmi — May 25, 2011 — Marketing
References: nike & bkrw
Share on Facebook Share on Twitter Share on LinkedIn Share on Pinterest
Nike CEO Mark Parker has been the head honcho at the company since January 2006, but has been a part of the company since 1979 when he joined the shoe design team just two years after graduating at Penn State University (where he also ran track).

To provide an insight into the mind of one of the world's most powerful men, Mark Parker teamed up with photographer Steve Benisty for a detailed photo shoot in the Nike offices in Portland, Oregon. His office features an extensive collection of art from a variety of sources -- modern contemporary, low-brow, underground -- as well as several portraits of iconic rock stars (Jimi Hendrix, Keith Richards). The memorabilia-filled office may look like sensory overload to some, but ask Parker about the key to continued success and he'll tell you "visual inspiration and stimulation."

One look inside his luxurious office and you'll understand how Nike remains at the forefront of athletic design and fashion.
6.8
Score
Popularity
Activity
Freshness
View Innovation Webinars