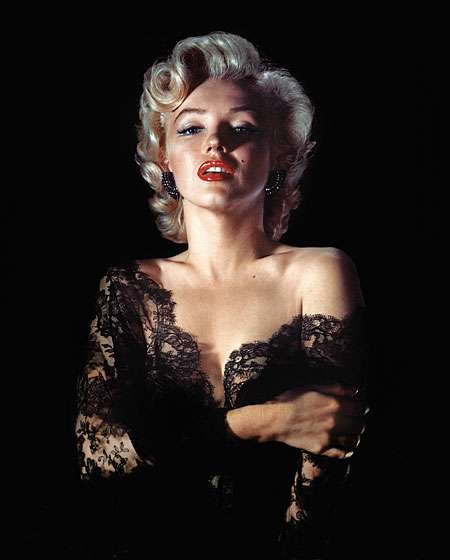 Marilyn Monroe: Metamorphosis Will Include Over 200 Photos of the Star

Katherinev123 — November 11, 2011 — Business
References: wtop & nymag
Share on Facebook Share on Twitter Share on LinkedIn Share on Pinterest
For all you old Hollywood fans, here's a sneak peek at the 'Marilyn Monroe: Metamorphosis' book, which is now available on Amazon. This large tome dedicated to the iconic Hollywood starlet is jam-packed with over 200 images of Monroe. The photos are from the collection of curator David Wills, who owns one of the largest independent archives of Marilyn Monroe photographs, says the Cut Blog.

Comprising 320 pages, the The Marilyn Monroe: Metamorphosis book includes images of Marilyn Monroe through the years, including photos from her early modeling days as well photos that most people have never seen, including some taken by top photographers like Cecil Beaton and Richard Avedon.

Marilyn Monroe is one of those public figures people just can't forget about. As WTOP points out, even 50 years after her death, the public is still obsessed with her story: her life, her style and her supposed suicide.
3.8
Score
Popularity
Activity
Freshness
Get Better and Faster