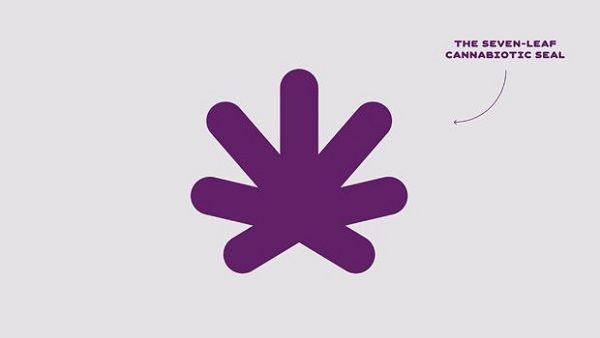 Laura McQuarrie — April 22, 2014 — Marketing
References: studio360.org & designtaxi
Share on Facebook Share on Twitter Share on LinkedIn Share on Pinterest
Inspired by the marijuana legalization in Colorado and Washington, Studio 360 and Original Champions of Design (OCD) collaborated on a project to make marijuana mainstream. This project included an overhaul of the drug's image, which included ridding it of everything, like the green leaf shape that it's normally recognized by, plus giving it a new name, "cannabiotics."

A logo was created for cannabiotics, which now looks like a purple "rounded Christmas tree, or a smushed asterisk," according to OCD co-founder Jennifer Kinon.

To make the rebranding of marijuana seem truly believable, OCD and 360 Studio also created mock products like posters, cookbooks and emoticons that could be used to identify cannabis in a clear and modern way.