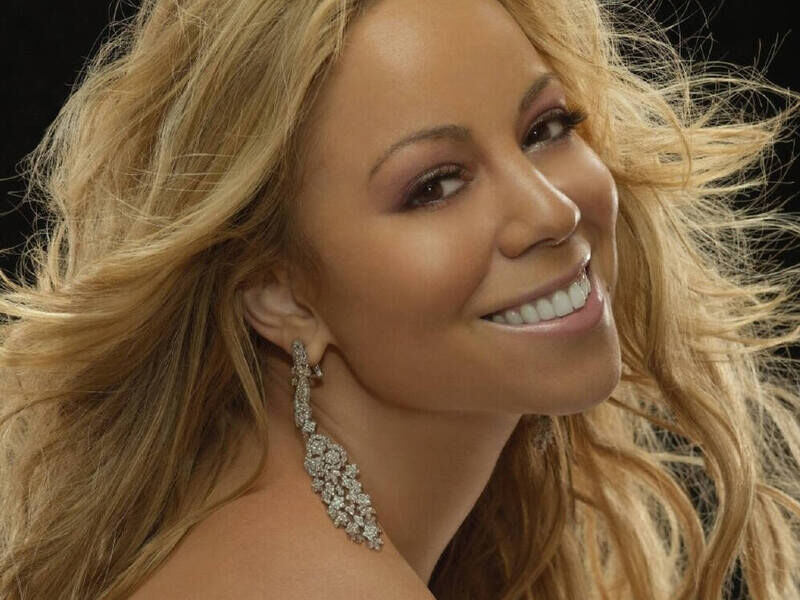 Is a Mariah Carey Musical in the Works?

Marissa Brassfield — November 29, 2008 — Art & Design
References: chinadaily.cn
Mariah Carey’s musical life has certainly been enchanted, and reports are circulating that her story will be adapted by a big-name producer for Broadway.

The anonymous source hinted that Peter Barsocchini, the writer behind ‘High School Musical,’ would author the Mariah Carey musical’s script.

This isn’t the first time rumors have floated around about a Mariah Carey musical. Back in 2006, Mariah Carey planned to adapt her ‘Merry Christmas’ album into a holiday musical, according to China Daily.

The rumored Mariah Carey musical would feature viral events from the diva’s life, including her emotional trauma, relationship troubles and high-profile disagreements with her record producers.
2.3
Score
Popularity
Activity
Freshness

Accessible Smart Home Scales
The Wyze Scale is Feature-Rich and Priced at Just $19.99