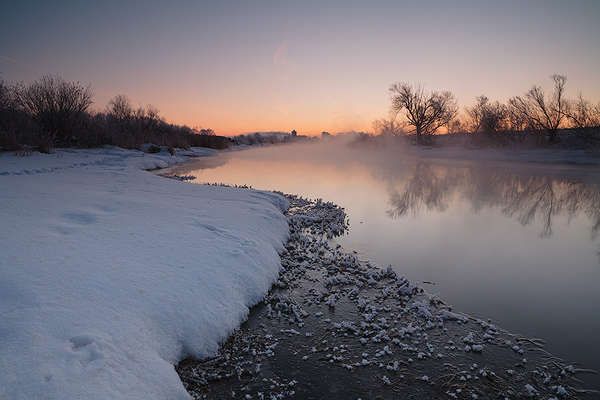 The meteorite entitled Chebarkul stunned and intrigued viewers around the world. Not only was it intriguing because many were able to get a glimpse of something that seldom occurs so close to the earth’s surface, but also because it made some realize how close it really was to doing some damage to the earth and its civilization. Rather than knowing about the asteroid beforehand, Marat Akhmetaleyev was on a routine outing at his favorite spots when he noticed the sky changing. At first his “…thoughts were confused and spontaneous. The first thing I thought was not a meteorite, but a nuclear bomb.”

Call it luck or fate, the stunning and awe-inspiring imagery that he was able to capture are so well done that they will be displayed at the Chelyabinsk State Museum, which will be titled Space Wanderer: Eyewitness Testimony.