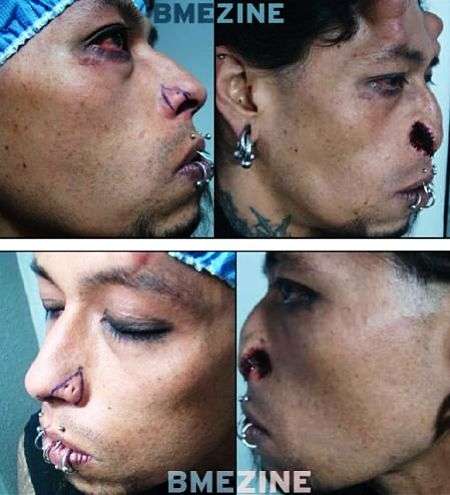 One Man's Transformation Into A Devil

Recently, updated pictures of Cain appeared, and as you can see, the result is EXTREME. I can imagine this extreme form of modification would be upsetting to some people, and feel that maybe is the precise effect he was after.

Extreme body modification features a wide range of alterations, including some that are illegal in parts of the US! Some people get horns implanted on their heads, while some install magnets in their hands, creating a “sixth sense” for feeling magnetic fields.

For me, selling your face to the devil is just far too extreme.
6.8
Score
Popularity
Activity
Freshness
Access Advisory Services