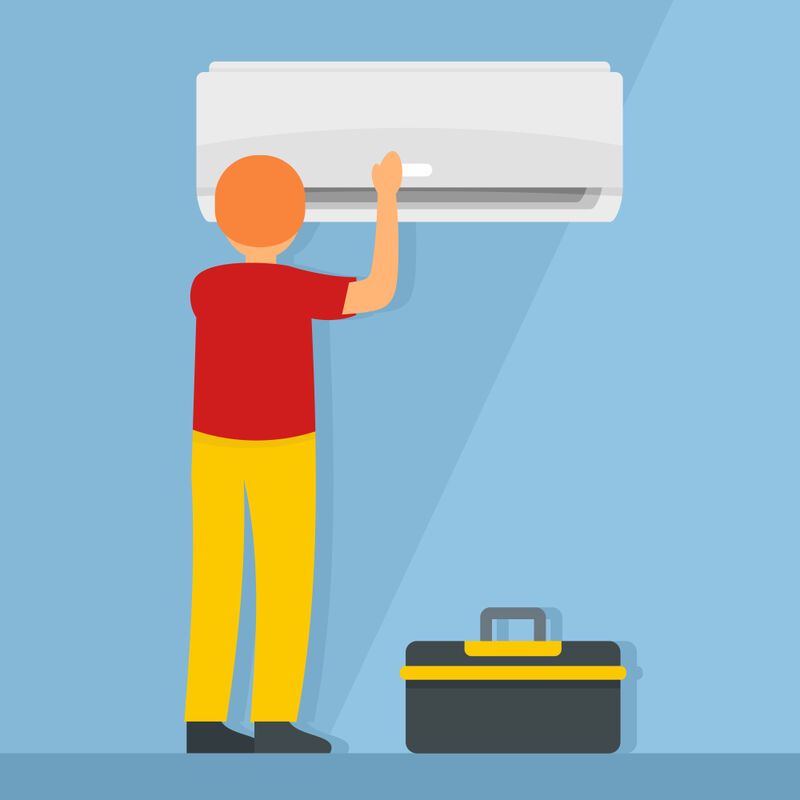 In total Super has now raised a total of $80 million, however, it will not publically disclose its valuation. Its subscription model home maintenance services cover things like basic repairs for both mechanical and electrical appliances, as well as plumbing. Super stated that it will use the funding to expand into new markets and increase capacity by hiring more people. Additionally, portions of the funding will be used to increase partnerships.

Super is based in San Francisco and is currently operating in several other cities in the United States including Austin, Chicago, Dallas, Houston, Phoenix, Washington, and others.