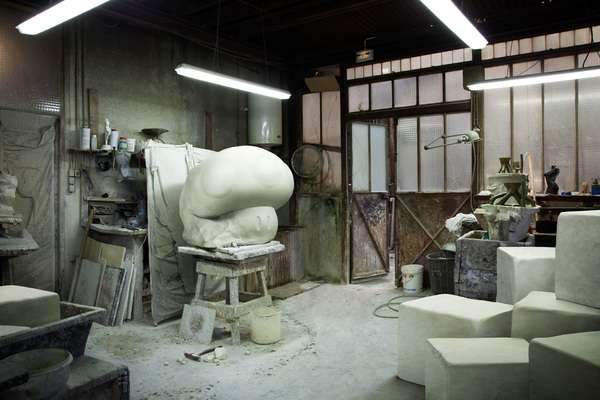 Meghan Young — April 6, 2011 — Fashion
References: marcdacunhalopes & behance.net
Share on Facebook Share on Twitter Share on LinkedIn Share on Pinterest
Being part of the retro video game generation, I really appreciate the Made of Myth photo series, which speaks to me on several levels. Yet mainly, it provides an awesome (yet, of course, fictional) glimpse into the making of iconic gamer items seen in such games as Super Mario and Tetris.

Photographed by Paris-based Marc Da Cunha Lopes, the Made of Myth photo series centers around the smelting of Sonic's rings, the chiseling of the 1-Up mushroom, the rubber-pressed rebounding blocks of Arkanoid, and much more.

A fantastic concept that has been extremely well-executed, the Made of Myth photo series looks real. Photographed for Amusement magazine, it will surely inspire other gamers, artists and photographers to figure out the origins of iconic fixtures from the 1990s.
2.9
Score
Popularity
Activity
Freshness
Get Trend Hunter Dashboard