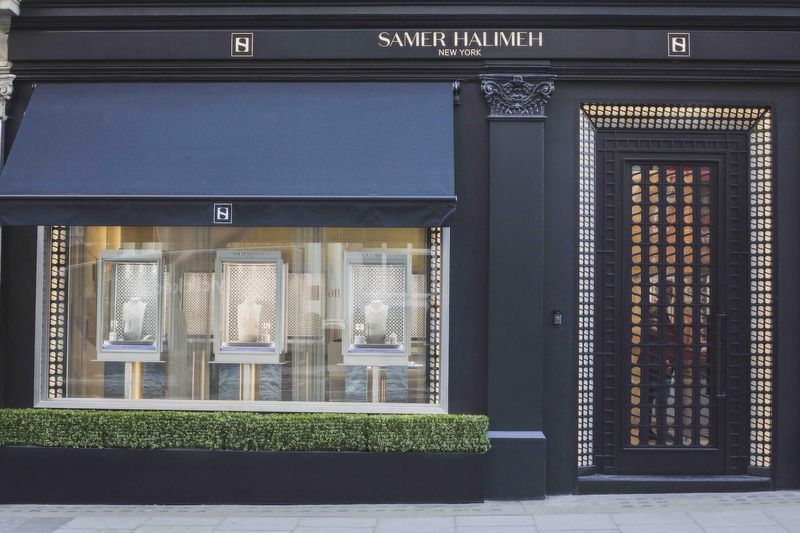 This Luxury Jewelry Store in London is Bomb, Ram and Bullet-Proof

Claiming to be the most expensive and lavish in the city, the store had a £10 million construction budget and took two years to build. The store's facade was built with anti-ram steel and reinforced concrete and its windows feature 30mm bullet-proof glass. The store also features "James Bond style vaults below the ground." Kept within the vault is one of the city's largest collections of rare diamonds and precious gems. These luxury jewelers are reportedly "favorites of members of the Saudi, Brunei, and Abu Dhabi royal families, as well as celebrities such as Elton John and Naomi Campbell."

Samer Halimeh, founder and chief executive of the luxury jewelers says he has seen a huge change in the industry in the last ten years -- "Increasingly, luxury jewelry purchases are for personal self-consumption, not gifts," he said. "This is why in the luxury jewelry market there is a real and growing consumer thirst for unique, innovative, and distinctive designs."
4.2
Score
Popularity
Activity
Freshness
Access Advisory Services

Opulent Fish Watches
Van Cleef and Arpels is Made Out of Diamonds, Sapphires and Garnets