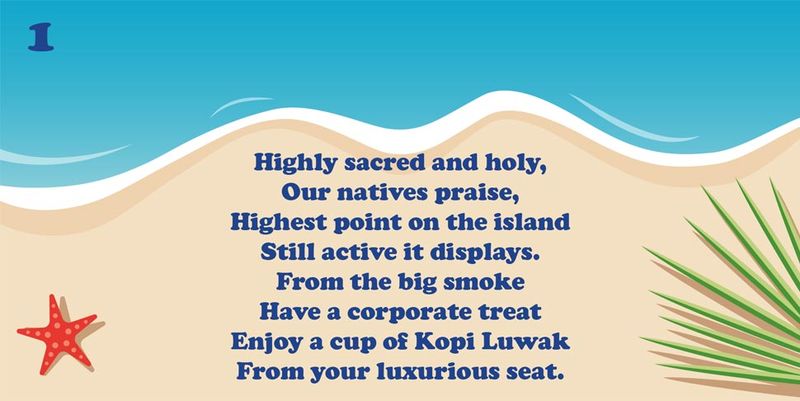 Rather than informing voyagers of destinations right away, the 'Secret Sailaway' from the Bolsover Cruise Club challenges people to crack a series of riddles in order to figure out where they'll be going. For instance, destinations are hinted at with rhyming clues such as one beginning with: "In a regional capital were one might go Dutch, the island port is always up to much."

While the Bolsover Cruise Club does reveal departure and return dates, all other information, such as destinations, stop-over locations and connecting flights are not shared. In total, the Secret Sailaway includes a total of six destinations in 16 nights, as well as five stop-overs in high-end hotels.
2.9
Score
Popularity
Activity
Freshness
Attend Future Festival Virtual