Rest in Peace on the Moon 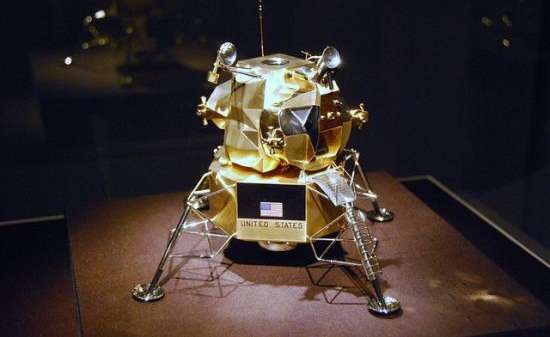 Cartier’s Model of the Apollo 11 Lunar Lander is Astronomic

Made out of solid gold, this space module may just be equally as expensive as the original NASA spacecraft was, sending it well on its way to one of the world’s most expensive space memorabilia. Even though the exciting times of the first few moon landings are over, space missions and travel still hold a fascination for many people, inspiring the imagination and the desire to discover the unknown that lies in waiting out there.

Only three models of this gold edition of the lunar lander were produced by Cartier, and two of them are currently part of highly exclusive private collections.