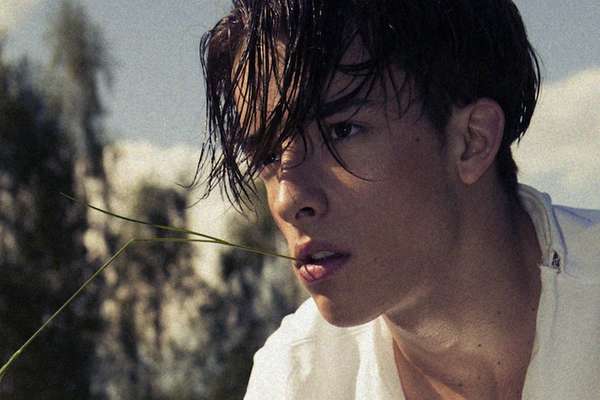 Ana Lopez — December 4, 2011 — Tech
References: lukaszzietek & photodonuts
Share on Facebook Share on Twitter Share on LinkedIn Share on Pinterest
The young Polish photographer Lukasz Zietek has a prodigy eye for capturing fascinating beauty and alluring aesthetics in his shots. With an extensive professional portfolio, Zietek has been featured in magazines such as K Mag and has collaborated with other talented artist to create exceptional editorials and series.

His images are modern and artsy, sexy and deep. A retro vibe is also present in most of his captures, making his pieces appealing for younger crowds. Zietek’s fashion shoots are both sophisticated and daring, which shows this artist's wide range of skills and adaptability.

For an interview for the online magazine The Ones 2 Watch, Lukasz Zietek declares that his aspirations/influences are “Arts, city and girls,” and that he would like to work in the future with Marc Jacobs, Helmut Lang and Tom Ford.
2.6
Score
Popularity
Activity
Freshness
Access Advisory Services