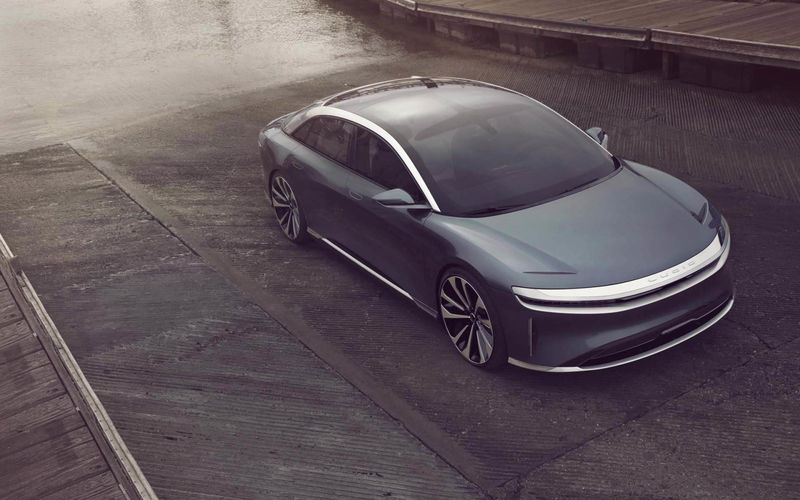 Daniel Johnson — January 16, 2020 — Autos
References: lucidmotors & engadget
Lucid Motors indicated that it will reveal its electric sedan, named the 'Lucid Air,' in April. The car is scheduled to be revealed in New York, and it was initially announced in 2016. Additionally, Saudi Arabia's sovereign wealth fund made a $1 billion USD investment in Lucid Motors in 2018.

The company is currently testing 80 different prototypes of the Lucid Air, which are extremely similar models to the ones that will be produced for consumers. Lucid Motors is attempting to begin production of its electric sedan before the end of the year.

If the organization is able to meet its goals it could be able to provide legitimate competition to many of the world's top electric car brands.