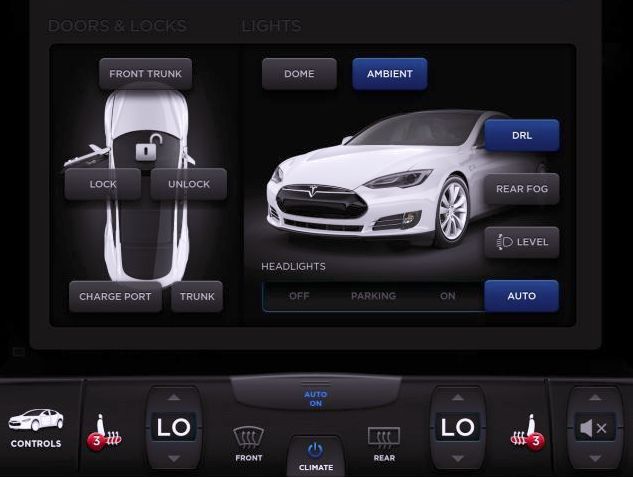 Meghan Young — February 28, 2015 — Autos
References: teslamotors & theverge
Share on Facebook Share on Twitter Share on LinkedIn Share on Pinterest
The concept of Easter eggs is often reserved for the Internet or even video games, but the Tesla has introduced an epic hidden feature in its Model S car, which is inspired by James Bond's Lotus Submarine. The Verge instructs, "Hold the "T" logo, enter "007" into the login, and then adjust your suspension to a depth of 20,000 leagues under the sea."

Although this Lotus Submarine Easter egg doesn't do more than bring up a special control panel, it will delight drivers to no end. After all, it will let people channel their inner Bond in a more immersive way. At the end of the day, the Lotus Submarine feature shows the industry that there are other ways a company can connect with its consumers. Although it's a gimmick, it's a clever gimmick.
5.6
Score
Popularity
Activity
Freshness
Access Advisory Services