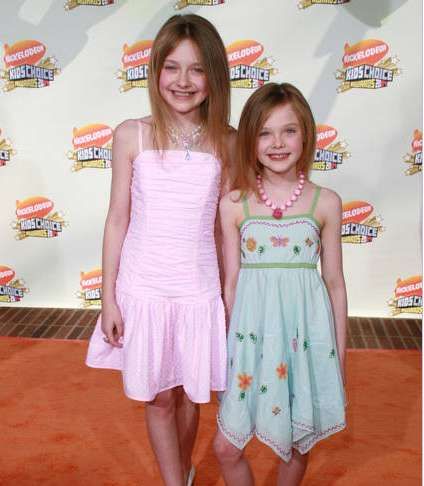 Having a Lookalike Celebrity Sister Puts These Girls on the Map

Whether it be any of the female members of the Kardashian clan, or the third Olsen (who is essentially a triplet based on appearance), these stunning starlets bare a striking resemblance to their Hollywood relatives.

While some sisters tend to shy away from the limelight, it is becoming increasingly common that these lovely ladies are taking a crack at the fame game themselves -- with or without their A-List sister in tow.

Take Mónica and Penélope Cruz, with their matching dark locks and almond eyes, who collaborated on a project for MNG Mango. Or, how Elizabeth Olsen quickly made a name for herself on the fashion circuit. These are just a couple examples of how good looks and star quality run in the genes.

Having a lookalike celebrity sister could be a fame-booster or career-killer, but at least these femme-fatale family members were red-carpet ready since birth.