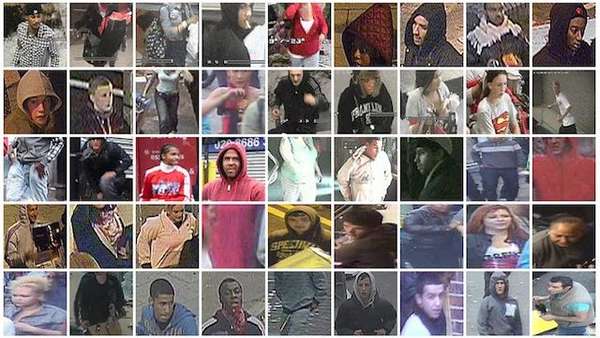 With this kind of technology kicking around, it certainly is a bad time to be a criminal! Begrudged citizens and opportunists alike will be subject to the London Riot Recognition program that connects the pictures you’ve uploaded to the Internet with CCTV footage recorded during the turbulent London demonstrations. Developed in preparation for the 2012 London Olympics, Scotland Yard has largely been silent concerning the software, however, we do know that arrests and legal charges continue to be doled out despite the now-safe conditions in London.

To be entirely frank, this kind of tech is difficult to swallow. On one hand, it’s invaluable as a crime-fighting resource. Contrariwise, it could be used to questionable, even antagonistic ends. Only time will tell how we control and deploy facial recognition software.
1.7
Score
Popularity
Activity
Freshness
View Innovation Webinars

Anti-Assault Protests
SlutWalks are a Response to Attitudes About Rape