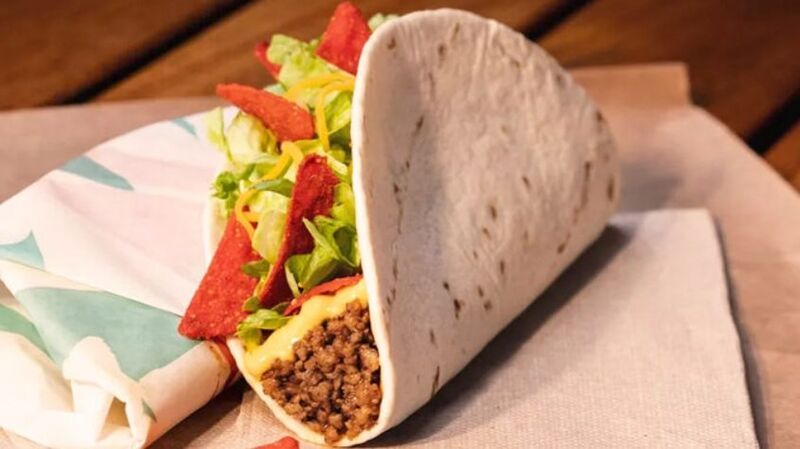 On December 24th, 2020, the U.S. will get an early Christmas gift in the form of the $1 Loaded Nacho Taco. Though this dish is not exactly new, it is making a limited-time appearance that is sure to delight Taco Bell fans.

As for the taco itself, the hybrid dish consists of a soft flour tortilla filled with seasoned ground beef, shredded cheddar cheese, nacho cheese sauce, lettuce, and crunchy Southwest Seasoned Chips. The chips themselves have a distinctive flavor that comes from the tomato, lime, and garlic seasoning blend. The result is a perfect cross between crunchy nachos and a soft taco.