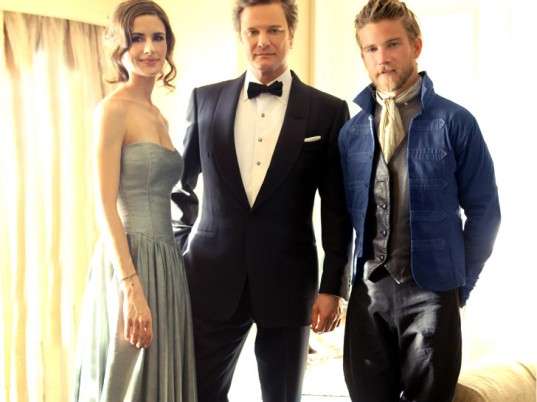 In addition to being beautifully cut and glamorous, the Livia Firth 2011 Golden Globes dress was also made entirely from Ahimsa silk, which is a material that doesn’t involve the mistreatment of silk worms to produce. Though it might seem like a small gesture, Livia Firth's remarkable choice to wear an eco-conscious dress at such a high-profile event is an important step forward for this kind of fashion. By demonstrating at such a public event that eco-fashion can be both glamorous and entirely possible, there is a very good chance that other celebrities will also be more inclined to go green in the future as well.
2.7
Score
Popularity
Activity
Freshness