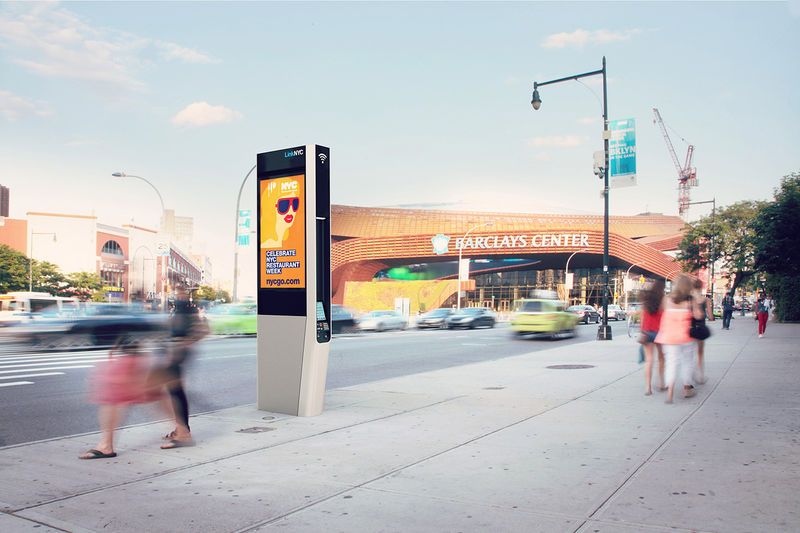 LinkNYC is the ambitious plan to replace all of New York's obsolete phone booths with Wi-Fi-broadcasting towers. The towers, nicknamed 'Links,' will be able to provide 500 people at a time with free, public Wi-Fi. There will be around 10,000 of them around the city. Each tower will also provide two high-power USB outlets, which will be able to charge a phone to 10 percent in under two minutes. LinkNYC will be extremely high-speed, allowing users to download a high-definition movie in around 30 seconds.

Currently, there are 3.5 million New York City residents who don't have access to broadband Internet. The LinkNYC project will bring a new level of equality to the Big Apple and it will also boost participation in the marketplace, stimulating the economy of the city.
2.5
Score
Popularity
Activity
Freshness
Access Advisory Services