The (Hideous) Return of Shoulder Pads In Fashion 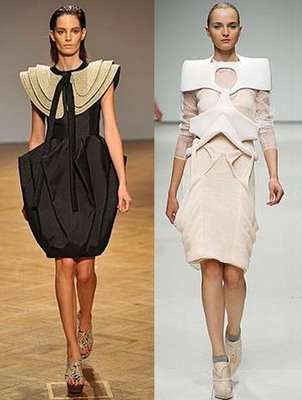 Football-Inspired Fashion Plucked from the Gridiron

Sporting structural elements to rival those of a footballer’s protective pads, these creations showcase the wide range of inspiration that sports safety gear can provide.