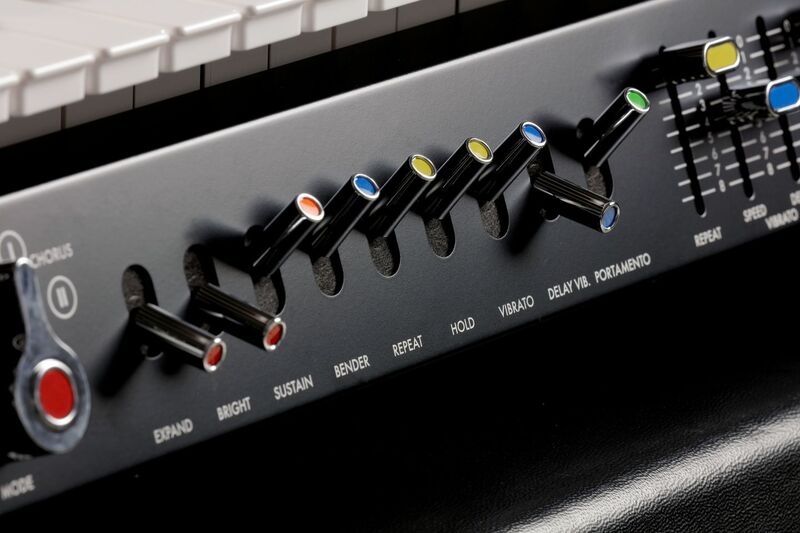 Rahul Kalvapalle — January 19, 2021 — Tech
References: korg & newatlas
Share on Facebook Share on Twitter Share on LinkedIn Share on Pinterest
When it comes to electronic synthesizers utilizing both traditional and modern technologies, few brands have the allure and worldwide respect of Korg, with the company's reputation set to be enhanced further with the introduction of a limited-edition synth dubbed the miniKorg 700FS.

Perhaps the most eye-catching and ear-catching feature of the miniKorg 700FS is its handy joystick that allows musicians to experiment with an array of effects including reverb, modulation and pitch bending. This limited-edition synth also features a spectacular mode called Aftertouch, in which players can prompt effects by transferring pressure to keys after they have been struck.

Elsewhere, the miniKorg 700FS also features its control interface on the front, a nod to the fact that the modern synth is used in different concert and recording settings to traditional synths.

Complete with an elegant carrying case, the miniKorg 700FS is designed for serious synthesizer users who want to expand their sonic horizons.
3.5
Score
Popularity
Activity
Freshness
Get Trend Hunter Dashboard