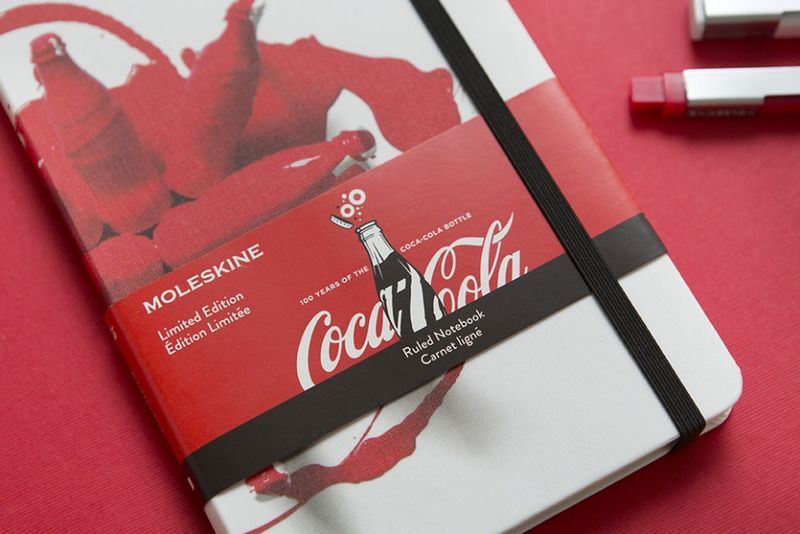 As part of Moleskine's 'Mash-Up' project, this limited edition notebook features abstract images and designs that revolve around the iconic beverage brand. The use of a purely black, red and white color scheme is extremely evident in the overall styling.

Each design is inspired by Coca-Cola's iconic glass bottle. For example, designer Tom Farrell created the Sipping notebook, which signifies and icy cold bottle of Coca-Cola. Another notebook features Coca-Cola red lips all over it. In addition to these unique designs, a video has been created to captivate the Mash-Up project's progress and thought process.
4.1
Score
Popularity
Activity
Freshness
Get Better and Faster