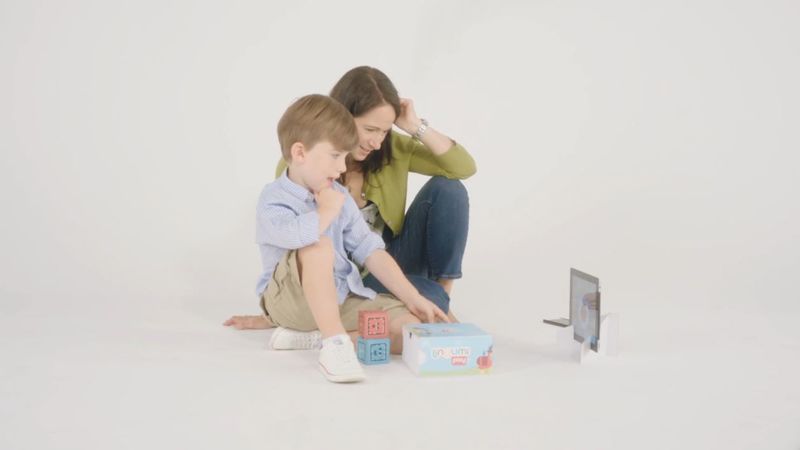 The Ligumi Play game matches a series of connected foam cubes with cute cartoon characters on a tablet screen. By interacting with the cubes, kids can play with the characters on screen and learn one of Ligumi Play's six offered languages. Because of this augmented reality system, kids never even need to touch a screen while using Ligumi Play.

Though the game offers six languages, its focus is primarily on teaching kids in non-English speaking companies to be able to converse in English.
3.1
Score
Popularity
Activity
Freshness
Jeremy Gutsche Keynote Speaker