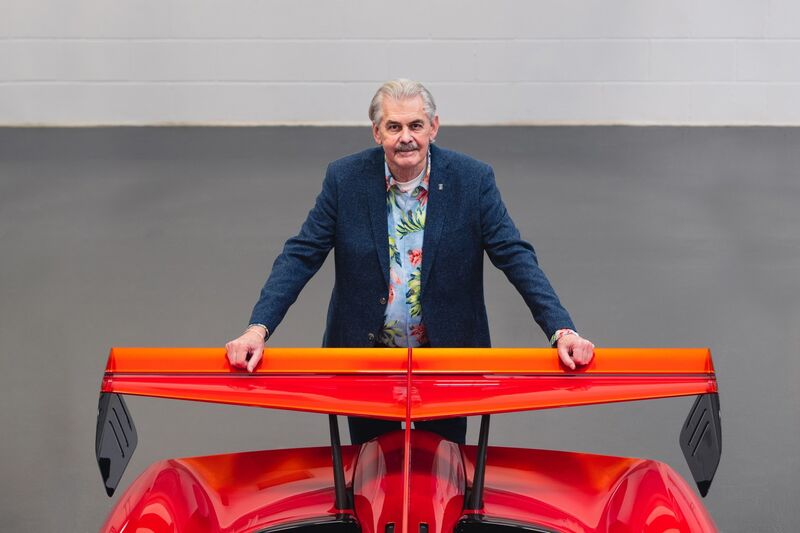 Rahul Kalvapalle — February 23, 2021 — Autos
References: gordonmurrayautomotive & newatlas
Share on Facebook Share on Twitter Share on LinkedIn Share on Pinterest
Every once in a while, a vehicle will emerge that looks like it's poised to completely redefine its entire class and market segment, and that is precisely the case with the 'T.50s Niki Lauda,' a lightweight supercar that has a combination of rip-roaring speed, exhilarating aerodynamics and magnificent design that has be seen or driven to be believed.

Named after the legendary Austrian Formula One driver Niki Lauda, this epochal and unbelievably lightweight supercar weighs in at only 852 kilograms, a weight that is truly ridiculously low. In terms of power, this vehicle is capable of churning out a mind-blowing 725 horsepower, with a downforce of 1,500 kilograms.

Unlike regular Formula One cars, this lightweight supercar is designed to be enjoyed on the track without the need for a dedicated pit crew, which is why it is designed with user ease-of-use in mind, something that's exemplified by its handy single-screen display that shows everything from speed to g-force and tire pressure.
5.6
Score
Popularity
Activity
Freshness
Get Better and Faster