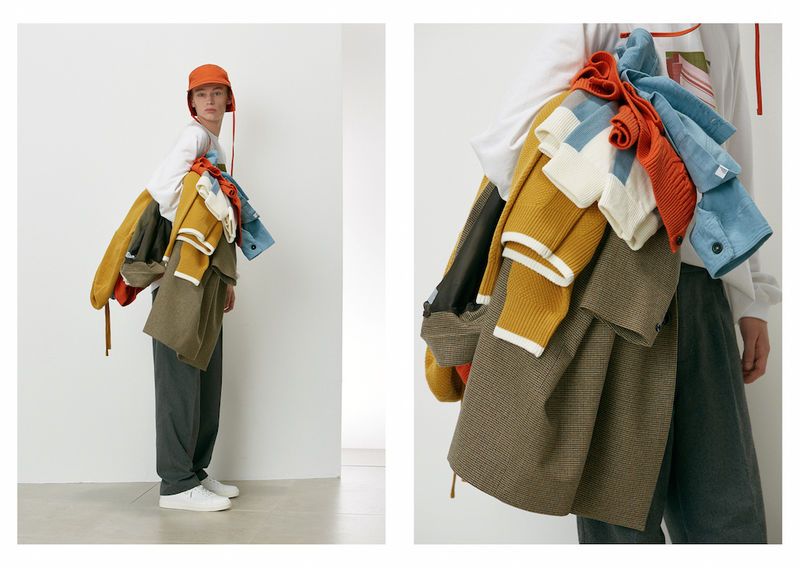 LIFUL's Line Was Promoted with Shots That Show Its Versatility

The garments that make up the collection have a cohesive aesthetic to them, in that they're all timeless, relatively simple, and therefore easy to pair with one another. LIFUL shows just how versatile the collection is with its lookbook, which shows a number of the garments layered together on its models. In addition, female and male models pose in the apparel, showing that consumers don't need to feel as though they have to buy garments that are specifically marketed towards one gender.