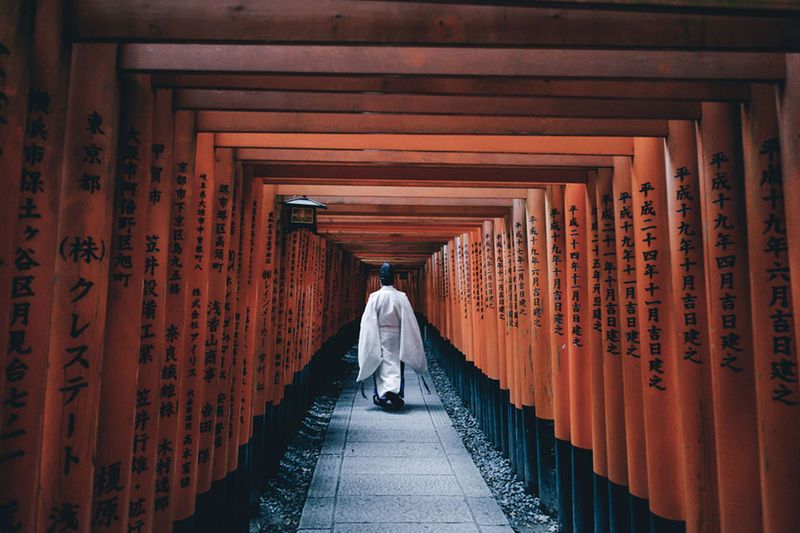 This Photographer Captures the Beauty of Everyday Life in Japan

In collecting his images, Yasui realized that much of his work captures mundane, everyday occurrences throughout his travel within Japan. His simple methodology and minimalist outlook comes through when looking at his pictures. Most of his pictures are taken from a street perspective, and Yasui relies on natural light to give character and authenticity to his pictures.

In the city of Kyoto, Yasui is able to spotlight the city's wonderful mix of traditional buildings and temples as well as Kyoto's bustling streets and modern architecture. Yasui also makes an effort to photograph nature which includes both highlighting natural landscapes as well as the area's ever-changing conditions.
5
Score
Popularity
Activity
Freshness
Access Advisory Services