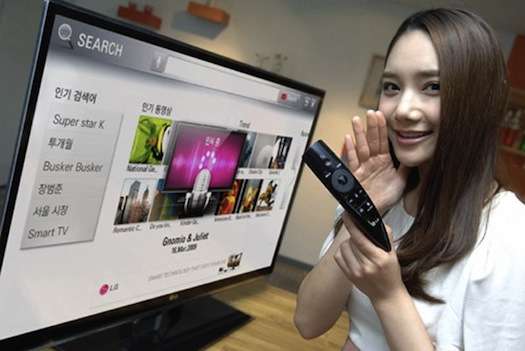 LG Magic Motion Remote Gets a Boost with Voice Technology

Katherinev123 — December 26, 2011 — Tech
References: lg_ & engadget
Share on Facebook Share on Twitter Share on LinkedIn Share on Pinterest
LG, the South Korean electronics brand, has added voice-control technology to its current LG Magic Motion remote control. This doesn't come as much of a surprise, though -- ever since Apple launched its Siri technology, other brands seem to be scrambling to infuse their own designs with voice activation functions.