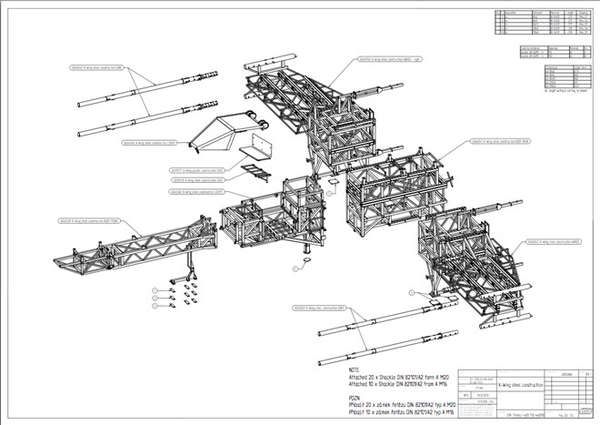 The LEGO X-Wing Starfighter was built back at the Czech LEGO Model Shop and then flown out to Times Square in New York for its revealing in front of hundreds of Star Wards and LEGO fanatics. To get an idea of the vastness of the LEGO X-Wing Starfigther's size, it is roughly 42 times bigger than the toy LEGO version available in stores and weights up to 45,980 pounds. While the LEGO X-Wing Starfighter is breathtakingly beautiful to look at, what will the creators do with all the LEGO pieces?
3.3
Score
Popularity
Activity
Freshness
Jeremy Gutsche Keynote Speaker